It happened in 2004. Some political experts argued that having Sumter County Commissioners selected through an at-large voting method could leave residents who live outside The Villages without a voice in their county. That is exactly what happened. It was sold as a tool to unite the county. Instead, it divided the county.
The population of The Villages retirement community became the majority of the voters in the county, leaving the county natives and other retirement communities in the minority.
In January, by a vote of 3 to 2, Sumter County commissioners decided to place a referendum on the August 2022 ballot that, if approved, would elect commissioners by district voters instead of at large.
You can read more about this vote here: 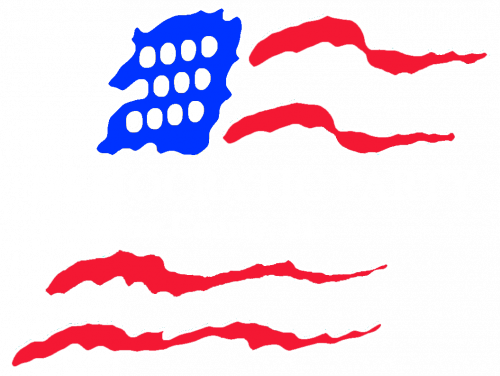 The Sumter DEC is the governing body for the Democratic Party in Sumter County.

Paid for by the Sumter County Democratic Executive Committee. www.sumterfldemocrats.com This communication is not authorized by any candidate or candidates' committee.